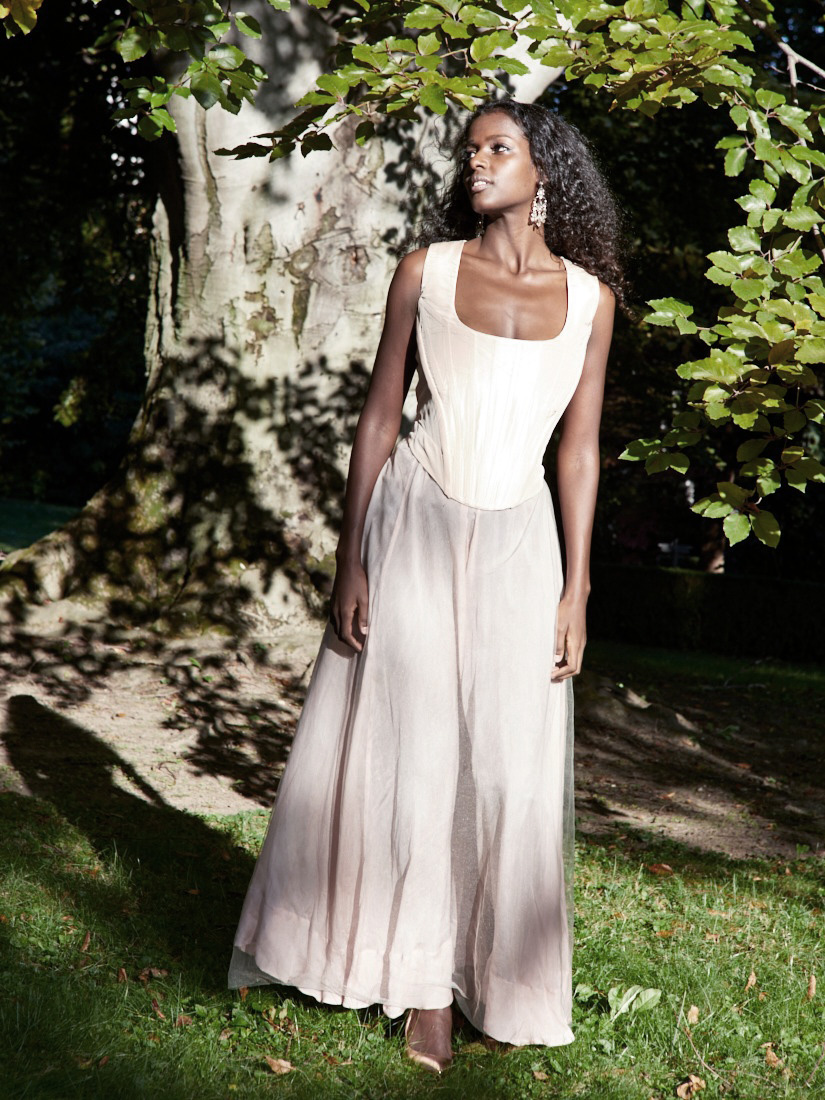 International award winning Italian soprano Mariam Battistelli was born in Ethiopia. Her performing breakthrough came when she performed as Il Paggio under the baton of Zubin Mehta in a production by Marco Bellocchio of Rigoletto in Madova, alongside Placido Domingo and Ruggero Raimondi.

Following Mariam’s success with Il Musico in Manon Lescaut she was invited to record this role alongside tenor Andrea Bocelli (with Placido Domingo conducting), whilst she appeared in the prestigious Belcanto concert performing under the direction of Gregory Kunde. Mariam additionally gave the world premiere at the Royal Opera House Muscat of “The Opera!”, singing Euridice (Steven Mercurio / Davide Livermore).

During the season 2019/20 she returned to the Royal Opera House Muscat (singing Musetta in La Bohème) co-produced with the Opera De Monte-Carlo with performances in Vienna and Monte-Carlo, she made her debut with Hamburg State Opera.

After the performances at Glyndebourne, Don Pasquale will be touring to Canterbury, Milton Keynes, Norwich and Liverpool.
The Tour’s dates will be published later. 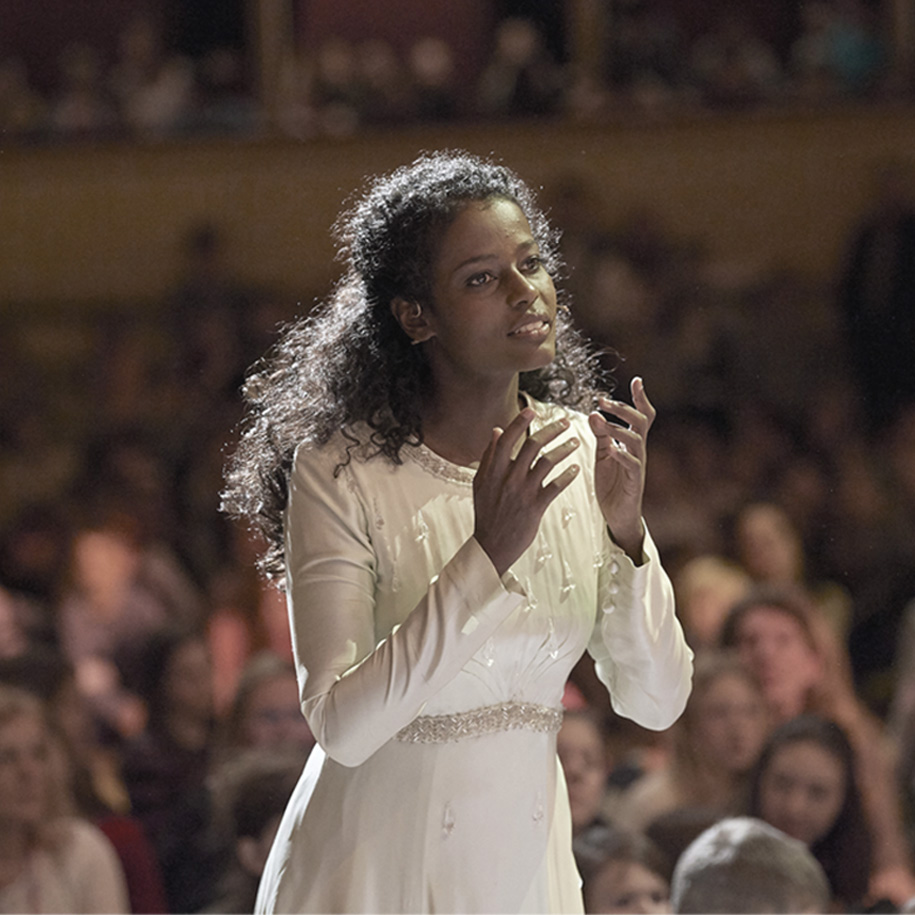 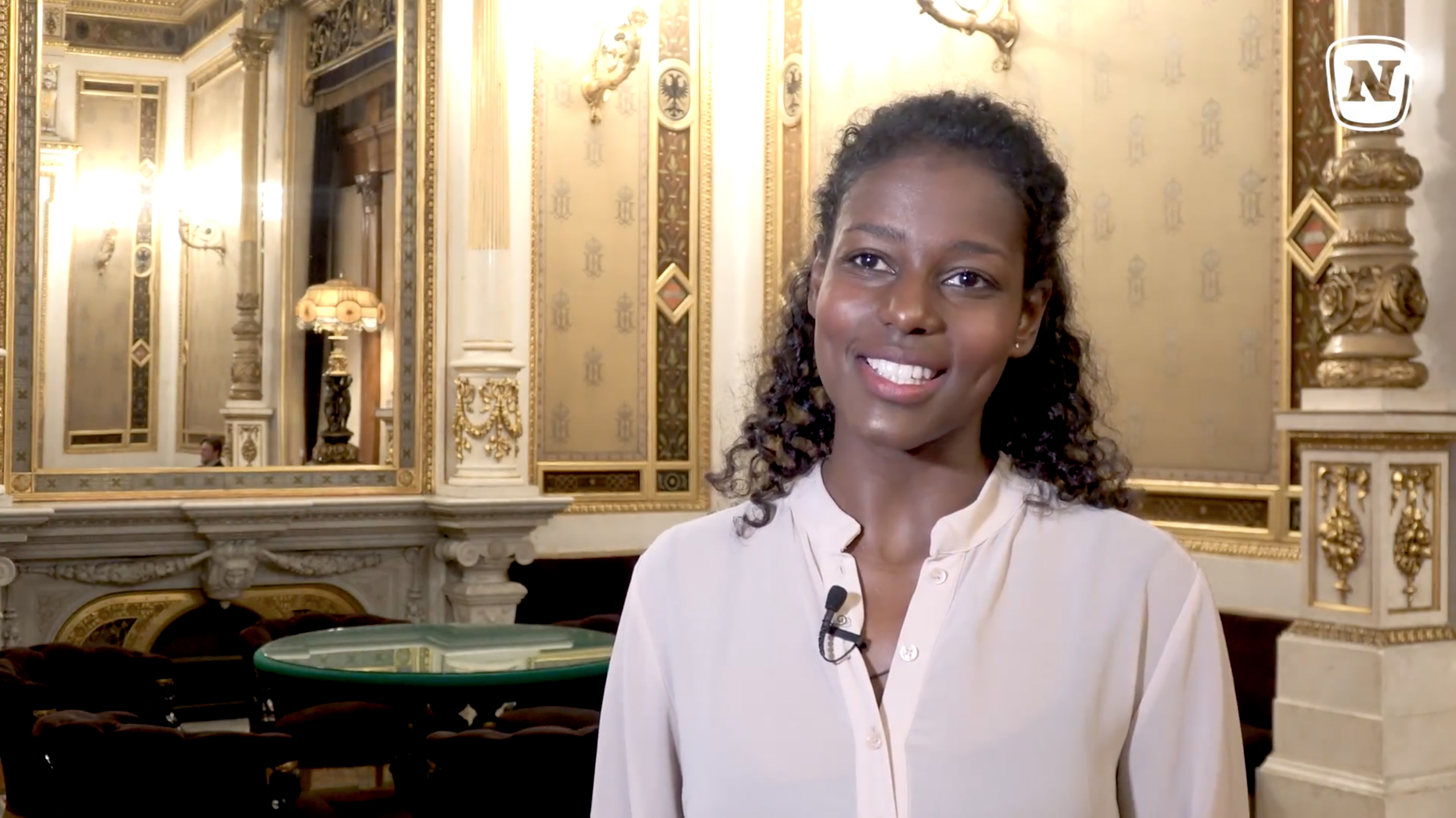 Please send inquiry to mail@mariambattistelli.com for getting press material.